Even our animals are subject to the laws of the land in this country.

Most of the laws that you will find on the books are more for the protection of the animals, though you will also see a few that can lead to jail time for the animals if they are caught breaking the laws.

Let's look at the details.

It is illegal to wake a sleeping bear in order to take a photo.

Sure, getting a picture of a live bear is something worthy of a National Geographic photographer. But you just don’t want to be that close when you wake up a bear from his long winter nap.

The punishment for this crime is meted out quickly by the bear.

Oh Give Me A Home Where The Camels Roam 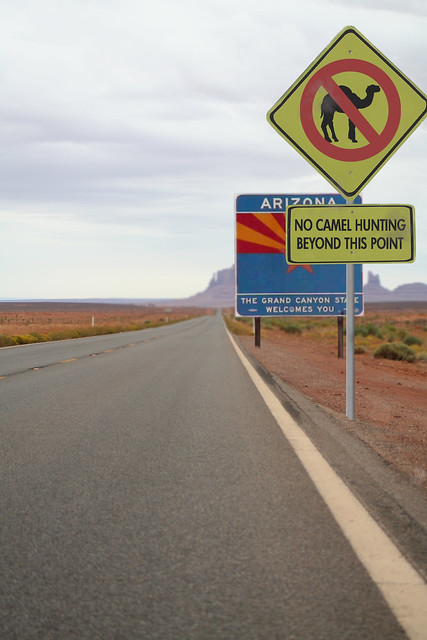 It is illegal to hunt for camels.

Bet you didn’t think we even had wild camels roaming free in this country, but you were wrong. Around the time just before the Civil War, the government put together the Camel Military Corps.

Camels from the Middle East were imported to America in order to help build a wagon road through the Southwest.

The animals proved to be a great success, but when the Civil War started to get underway, the government decided that there was no longer a need for the camels.

Some were sold, others were killed and some roamed freely across the desert. There is dispute over whether there are any survivors out there today, but if there are we have laws protecting them.

Separation of Church and Mate

Animals are not allowed to mate within 1500 feet of a place of worship, tavern or school.

The punishment for violators: a good soaking with the water hose.

No Getting It On With A Porcupine

How do porcupines mate? Very carefully! And also, not with people.

How many times do we have to say it: does that need to be a law?

Apparently, yes. It is illegal to have sexual relations with a porcupine in Florida .

No Painting A Sparrow

Apparently in Michigan, selling parakeets is a way to make good money. But finding enough of the birds to sell for a profit must not be easy for some because the Harper Woods government had to put in the books that it is illegal to paint a sparrow in order to sell it as a parakeet. 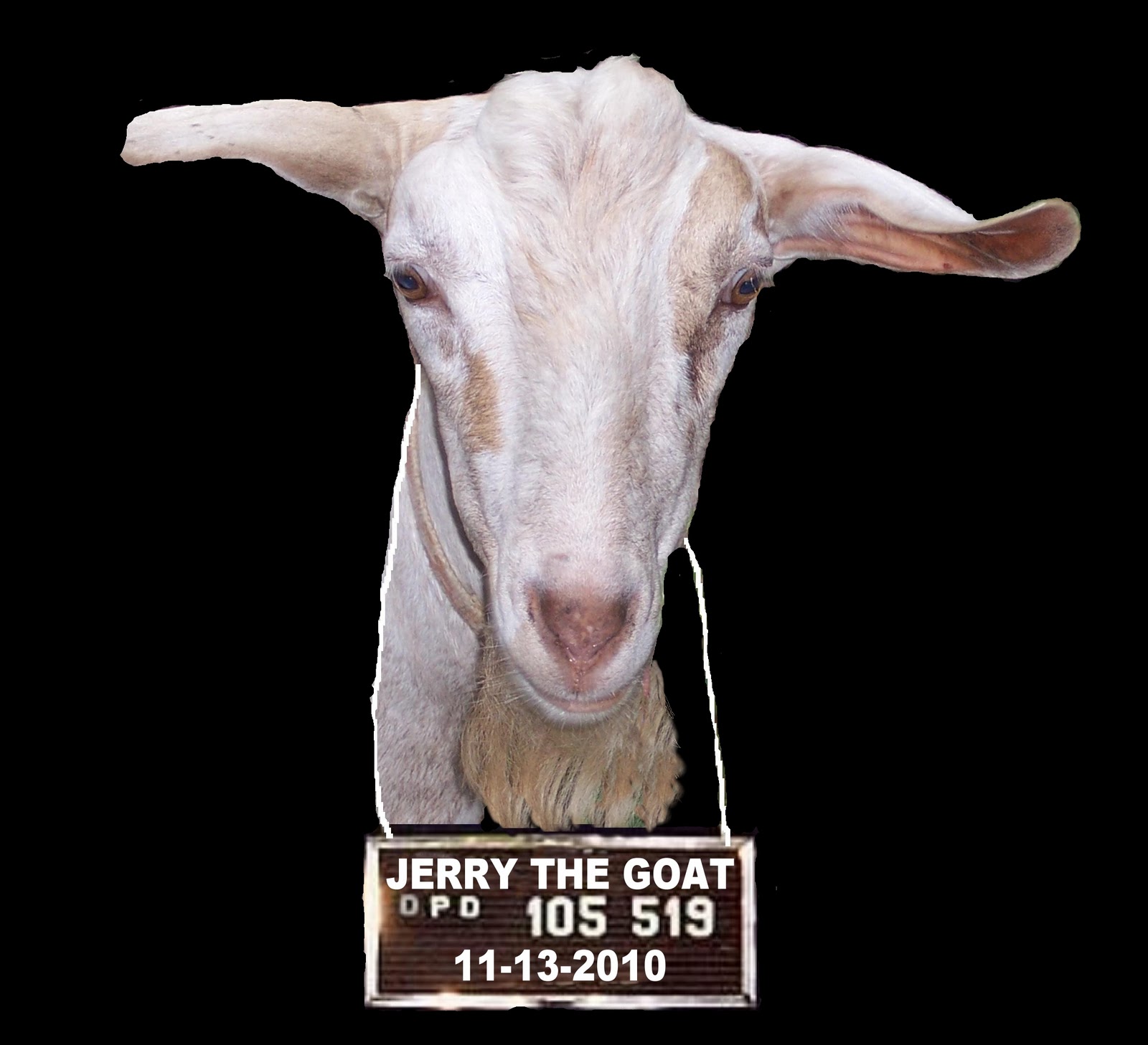 This year, a “fugitive goat” was taken into custody after an attempt to head butt a police chief in New Hampshire. Residents reported that the goat was trespassing in their garage.

When officers arrived to remove the goat, the animal resisted arrest and attempted to assault officers to make its escape. Finally, the goat was taken into custody and placed in the back seat of a police cruiser. The goat’s owner has not been discovered.

Animals can be troublemakers, so we create laws that they need to follow. But people are even worse at making trouble so there are even more laws that have to be followed for the animals’ protection.

By Bail Expert|September 23rd, 2013|The Illegal & Unlawful|Comments Off on Unusual Animal Laws