A representative from the San Joaquin County Sheriff's Department has said their Morada Neighborhood Watch program is one of their proudest success stories.

An award was recently presented to that group by a department spokesperson.  He said the SJSD is proud to see the program has more than 60 block captains and 3,000 volunteer members. 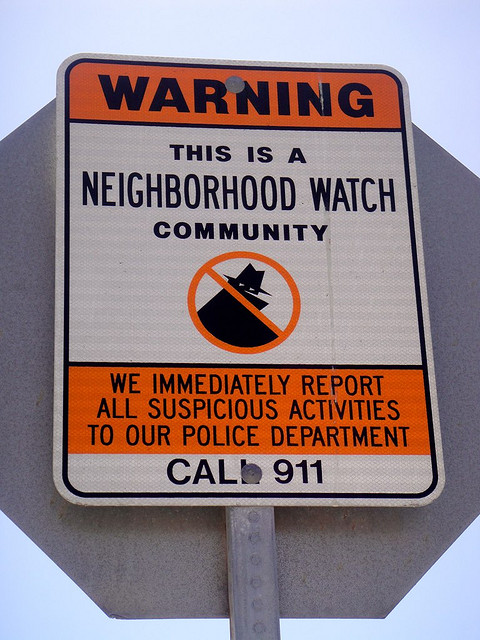 Efforts such as these go a long way to making communities safer, happier and healthier places to live.  The results are apparent.

Residents said they decided to start the group in 2011 when neighborhood violence started to tick upward.  The San Joaquin Sheriff's Department had pitched the idea of forming a neighborhood watch, but community members were skeptical of the idea.  It took a bit to get things up and running, but the watch eventually held its first meeting.

More than 200 people attended.  From there, the idea spread like wildfire.

Residents said that before they started the watch group they were frustrated with crime.  Many felt the community didn't have the proper tools to fight it.  Things have changed drastically in the past two years, they said.  Crime rates are falling and people who live in the area feel as if they have been able to reclaim their streets.
Setting up a neighborhood watch group is reportedly not difficult to do.  Those who are interested are asked to contact their local law enforcement agency or to reach out to the San Joaquin Sheriff's Department directly.