San Joaquin officials recently turned down state grant funds that would have enabled the county to construct a larger San Joaquin County Jail.  Monterey County Sheriff Scott Miller said they will ask elected officials for a portion of the now-unused $80 million.

If those monies are approved, Monterey jails will be able to add an estimated 600 beds to their already crowded facility. 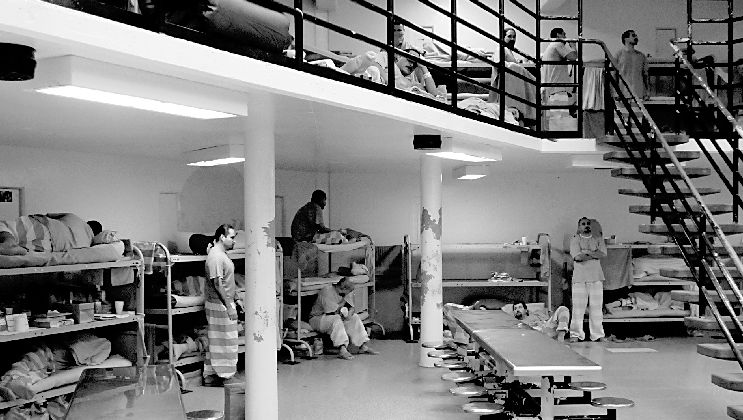 San Joaquin was on schedule to receive the money so they could add 1,280 beds to the Stockton jail.  That facility has been overcrowded for years, a spokesperson said, and the county has been ordered to cap its inmate population.  This plan fell through based on anticipated operating costs.  The county board of supervisors said they cannot afford to pay $70 million per year to run it.

It is unclear whether legislators will allow those funds to be redirected to Monterey.  Miller still feels the request is worth a shot.

That county is already moving forward with constructing an additional wing at their current facility.  It is on target to be completed in 2017 and will be able to house approximately 288 detainees.  Local officials have already signed off on these plans.

This is not to say they wouldn't be able to revise the blueprints should additional monies become available.  The Monterey Jail had initially been hoping to receive a larger grant.  Had this come through they would have moved forward with building a 576-bed wing.

Miller said the existing structure is rated to hold 825 detainees.  It frequently holds more than 1,100.  Jail officials point out that the Monterey County Public Defender's Office has filed a lawsuit based on inmate overcrowding.  The county does not currently have an inmate cap in place but one could soon be on the horizon.

The lawsuit claims that detainees do not have proper access to health care and mental health care services.  Attorneys for the plaintiffs have been successful in arguing this issue in the past.   Their most famous case involved obtaining a federal court order that limits the amount of inmates that can be held in state prisons.

This legal action was filed about two months ago.  Attorneys are still waiting for the matter to be certified as a federal class action suit.  It is unclear if and when that request will be granted.

Monterey Jail officials reportedly said that if the larger expansion moves forward they will be able to add classroom space for inmates.  This will help expand educational opportunities and rehabilitative programs.  The sheriff said he is uncertain when the state will make a final determination.